Also, its pointed out that the buzzard collectors on later Dominion War iterations for the Miranda were yellowish.

I'm not going to start a new thread over this, but as a random thing, what's everyones guess as to when it'll release? My guess is early 2019, and I'm not joking. lol

I don't remember the time scale with the Enterprise-E (it was at least two years), but I know the B and Excelsior were shown off in 2009, but didn't arrive until 2013.


Hopefully by the 75th anniversary of Star Trek!! 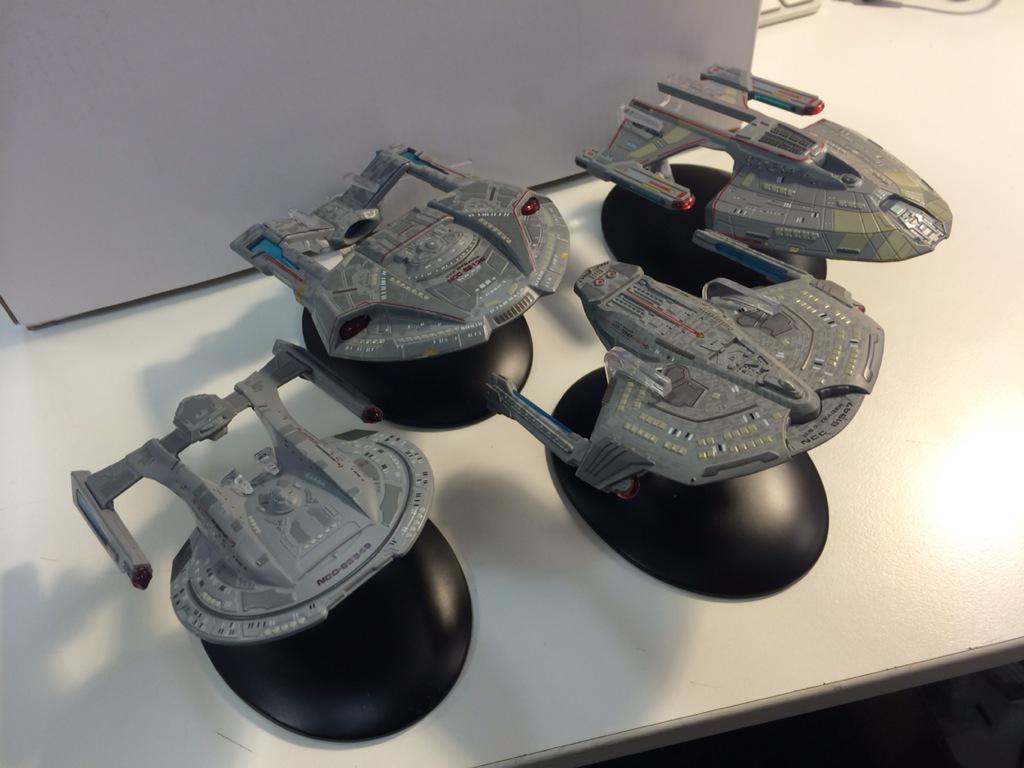 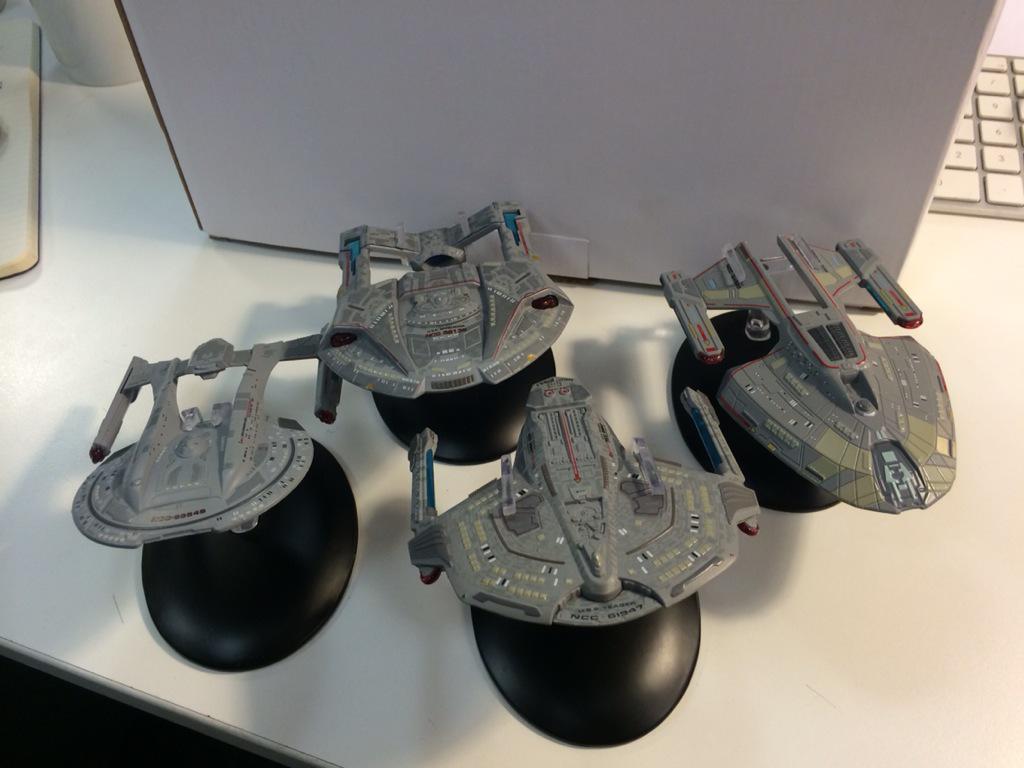 #81816 Happy Independence Day for the US

Could you imagine a DST Prometheus with magnetic multi vector separation!!??

Okay.... Thought Id share with you what I have done so far.... Kind of too light but whatever....

Sometime between June 1 and August 31st.

...But I hope we'll have something ready to show/announce by SDCC. We'll announce the excusive well before that, as far as I know.

Obviously Wrath of Khan is the fan favorite...but I always thought Search For Spock was a great follow up and just as good of a movie as Wrath of Khan...

I have to admit that as much as I love the Refit....I was floored as a kid the first time I saw the NX-2000 Excelsior.... Not to mention just having been blown away by the massive Earth Spacedock for the first time !!